Pre-heat oven to 400 degrees and in the meantime prep tomatoes and squash. In two separate 9×13 baking dishes spread tomatoes in one and cubed squash in the other. Drizzle each with olive oil and a sprinkle of pepper. Place tomatoes on top rack and delicata on bottom.

Bake for 30 minutes. Check that delicata is tender and remove from oven. Stir tomatoes and keep baking. Let delicata cool in dish. Bake tomatoes until juices have caramelized and tomatoes have crispy edges, about another 30 minutes.

Once tomatoes have roasted remove from dish and place in a high powered blender with 3 cloves garlic, rosemary, basil, oregano, sea salt and pepper. Puree. 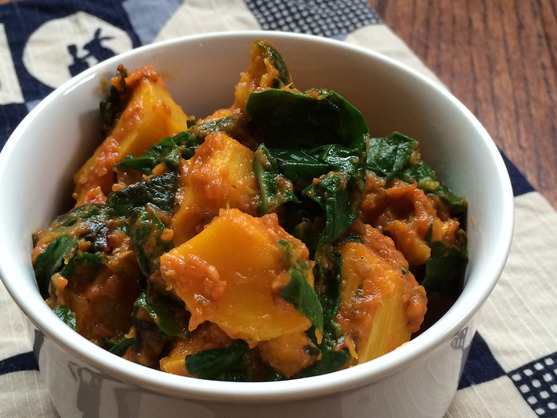 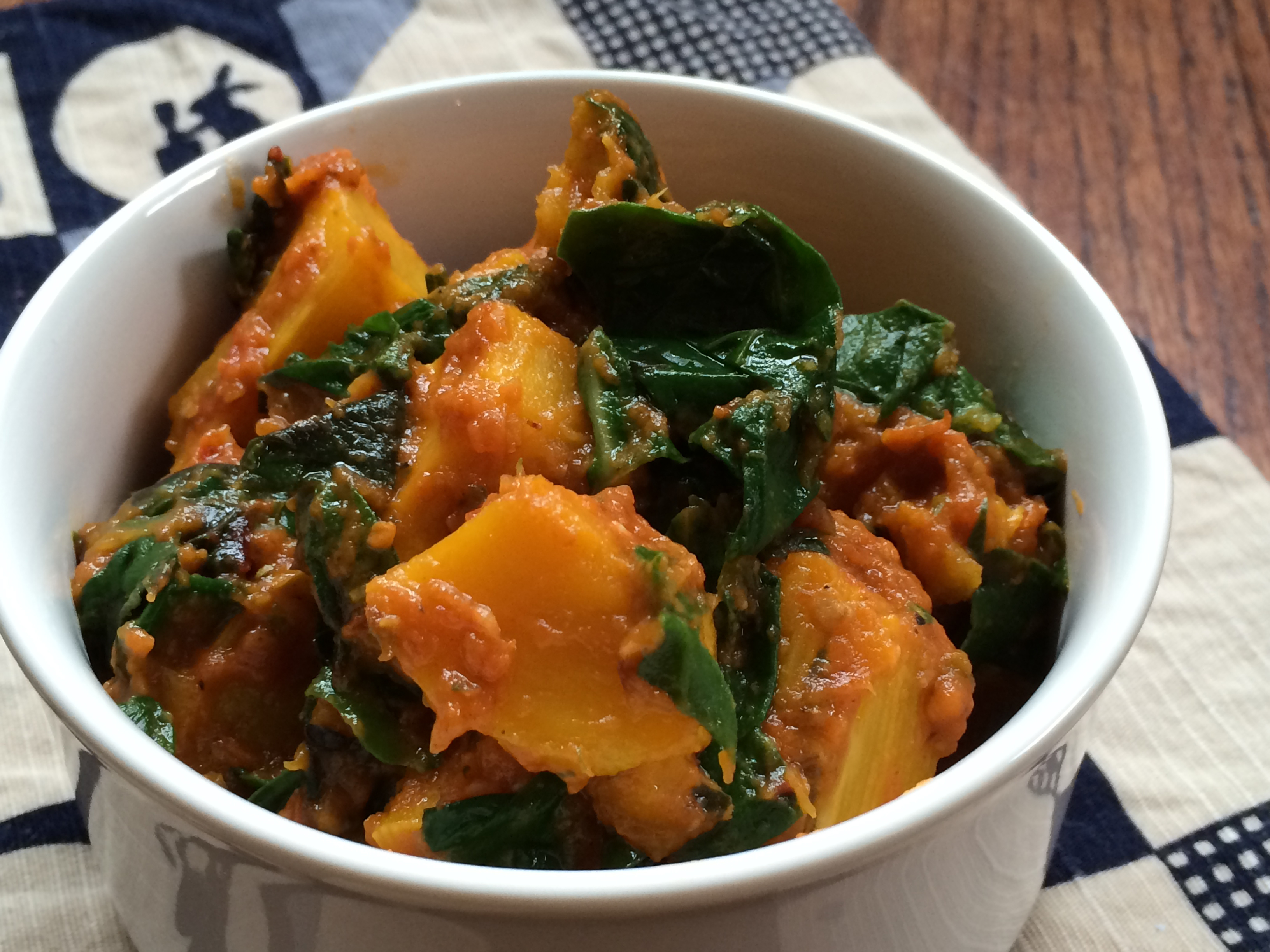